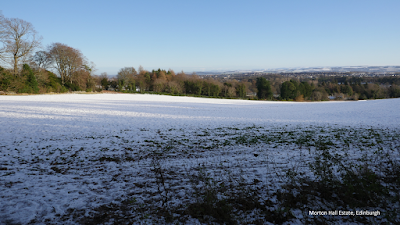 It turned out that Donelan had simply waited to release the planned ‘regime’ for universities the next day to avoid awkward questions ‘Establishment of a Higher Education Restructuring Regime in Response to COVID-19’. Those who influence the new controlling regime will hold most of the power as all universities bend to the pressure to conform. This was a very dangerous development (July 16, 2020).The implications were analysed further by TEFS in ‘’At the crossroads: A week is a long time in politics July 17, 2020.