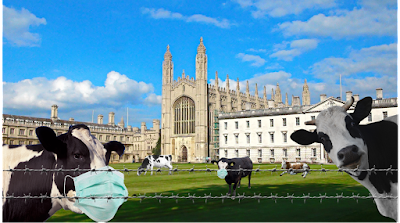 UPDATE
12th October 2020
The report of the latest SAGE meeting on COVID-19, from the 21st September 2020 was released today. It confirms what we suspected all along. The government was clearly advised not to open universities and colleges for face-to -face