A Christmas reflection and the many lives saved 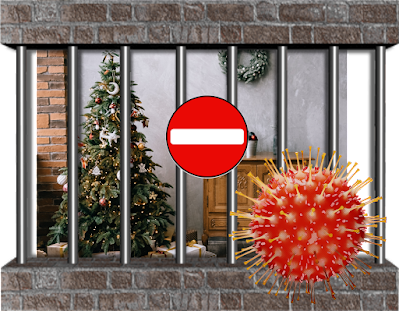