Ofqual lets the cat out of the bag 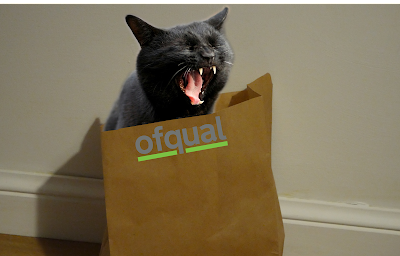