Turn up, log in, drop out…… suspend studies? UPDATE: It seems we don't know. 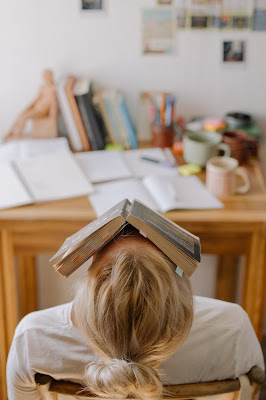