Is post-graduate research a ‘middle-class’ sport? 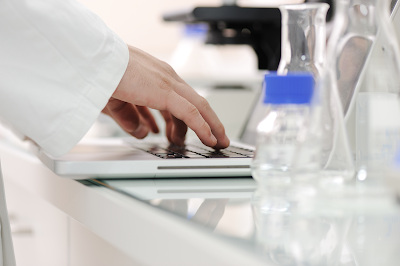