Why a student support task force is needed 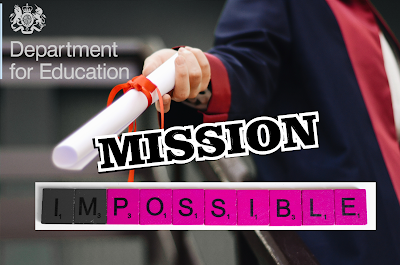