The temperature is rising on student support 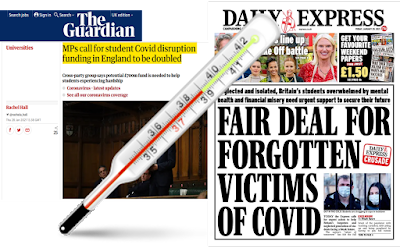