Universities finally recognise there is a resource crisis for students 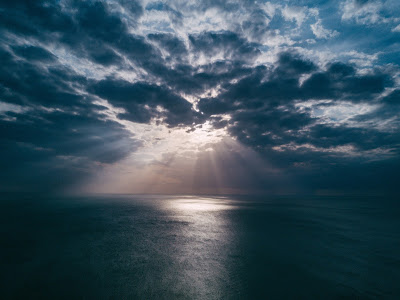