Always late or better late than never with student support 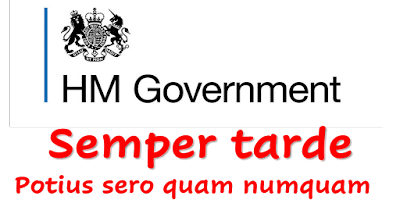