The science and technology revolution will be forged in the embers of a smoking ruin: UPDATE the cuts extinguisher 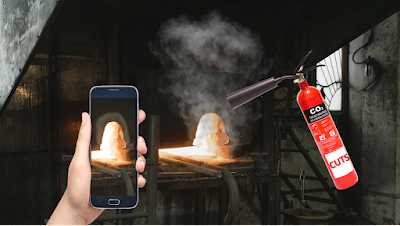