Universities, students, and the Budget 2021 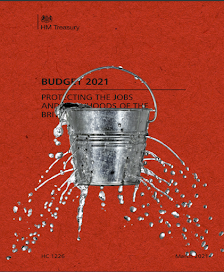