Ofqual vs DfE: It’s just like déjà vu all over again 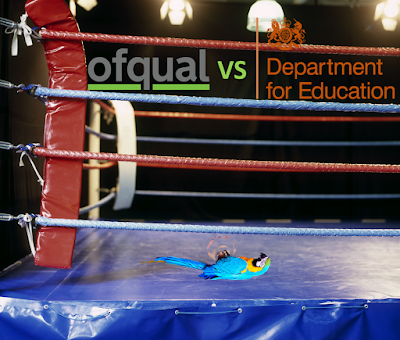