It’s all about rocks, fees and REF: Focus on Scotland’s Universities 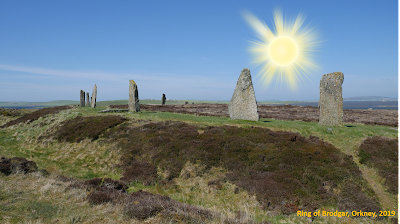