Covering a tangled web of racial bias, poverty, and inequality with whitewash 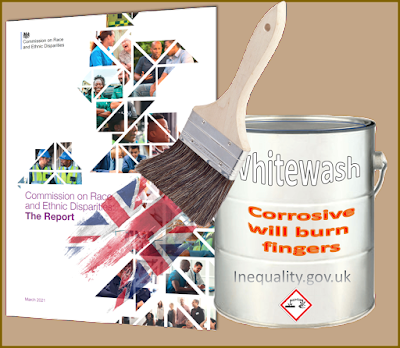