The end of an era of teaching alongside research: A tribute to Thomas Brock 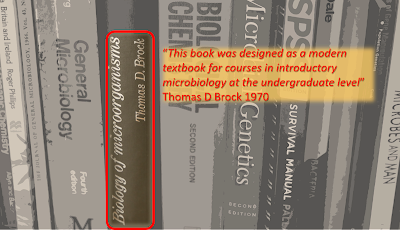