Gamekeeper and poacher (between them) at the Office for Students 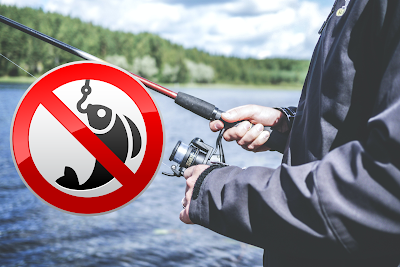