What did Augar, Pearce and the Government ever do for us? 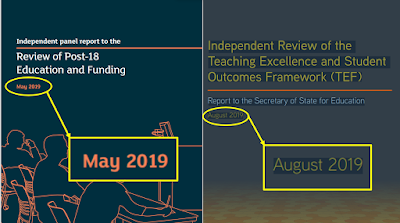