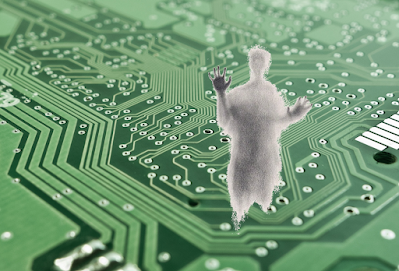 To illustrate the inherent uncertainty in unreliable and inaccurate assessments of the ability and attainment of students, I make an analogy with predicting the accuracy of William Tell hitting the apple. He could see where the apple was placed and could hit it with precise accuracy. Tell was also reliable and his record meant that he was expected to hit the apple every time he tried.
However, a less able fairground marksman might have boasted that he could ‘hit’ the apple, with + or – one apple width accuracy, at over 90% reliability. This means he is likely to be less accurate and much less reliable. One apple width too high is a miss that might as well have missed by a mile. One apple width too low and a new volunteer is needed. Taking bets on this would hardly attract the bookies since they would be more interested in the chances of an actual hit most of the time. The 90% reliability boast might hide inaccuracy too often and the reliability of hitting the actual target could be as low as 40%. 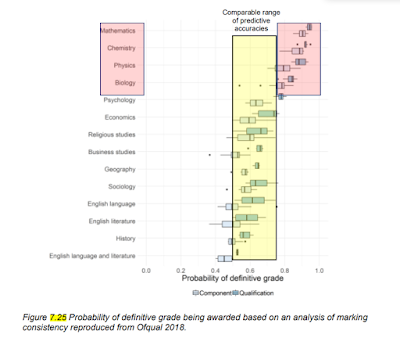