Chasing the bus: White, disadvantaged and left behind 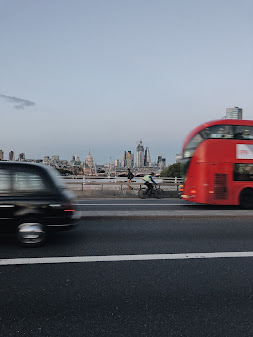